Get fresh music recommendations delivered to your inbox every Friday.

It's Going to Be an Awkward Christmas, Darling 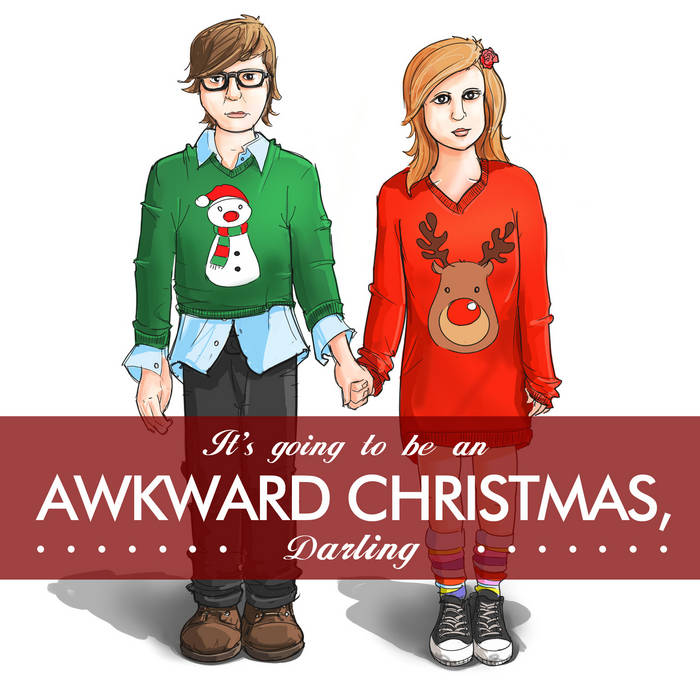 If Alan Bennett and Victoria Wood wrote a Christmas album, it would sound something like this… 11 original songs encapsulate holiday disasters, endless games of Monopoly, traditional family arguments and an irrational fear of snowmen, all conspiring to make your Winterval sound wonderful. Wry, humorous, lyrically intelligent and unashamedly poignant – it’s perfect for Christmas fanatics and Humbugs alike.

Also one third of Festival of the Spoken Nerd and author of "The Element In The Room" ... more

Bandcamp Daily  your guide to the world of Bandcamp